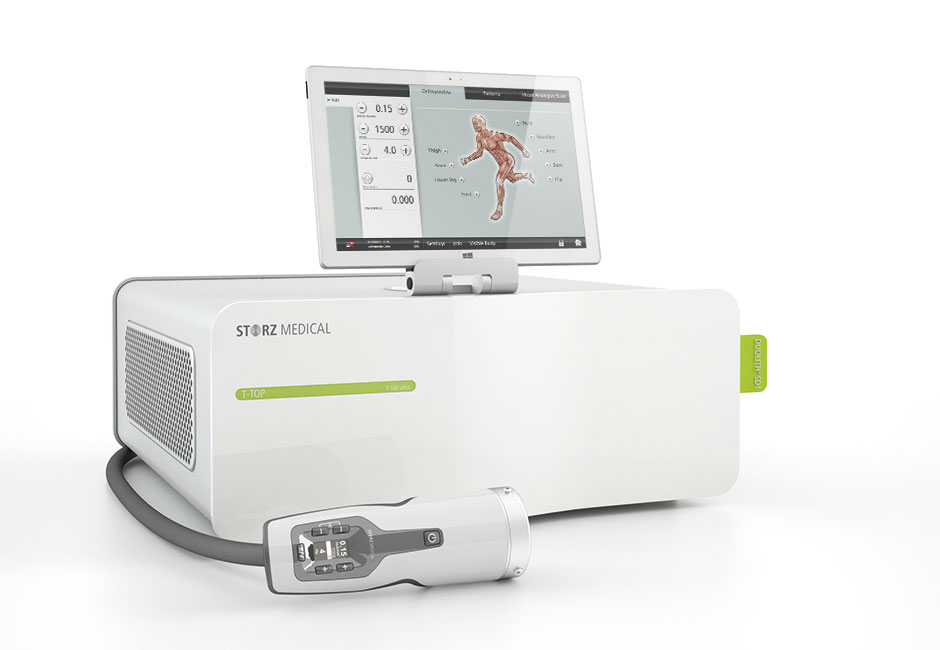 In recent years, increasing evidence has demonstrated that extra-corporeal shockwave therapy (ESWT) can offer an effective and non-invasive method for the treatment of
musculoskeletal disorders, such as shoulder tendinopathies, lateral epicondylopathy of the elbow, greater trochanteric pain syndrome, patellar tendinopathy, Achilles tendinopathy, plantar fasciitis, and bone disorders.[1,2] As a safe, cheap, and non-invasive therapeutic method, ESWT has played a promising role in orthopedic medicine.[3-5] Inspired by this, several researchers have attempted to investigate its use for treating osteonecrosis of the femoral head. ESWT deserves being recommended as the optimal choice for osteonecrosis of the femoral head (ONFH).